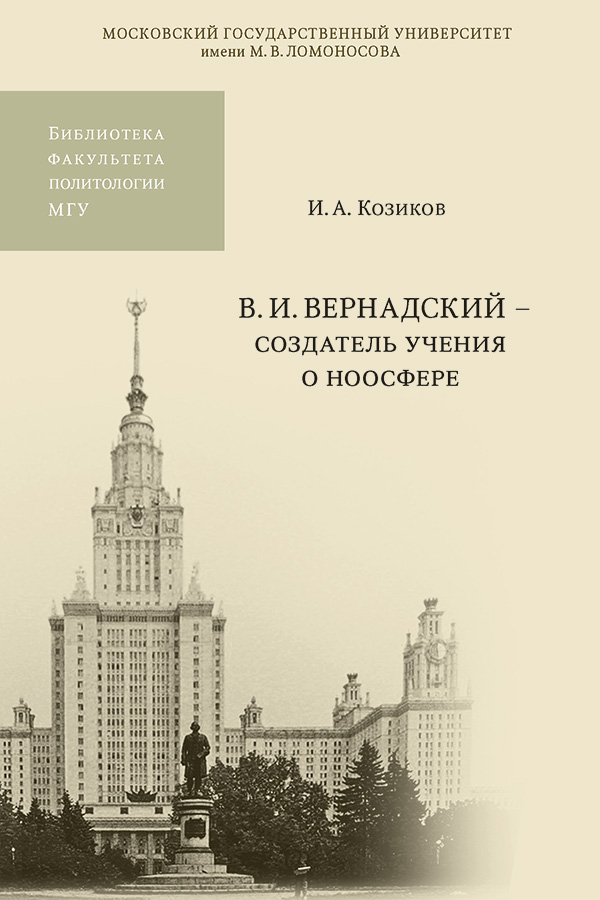 >V.I. Vernadsky: A Creator of the Noosphere Concept
Kozikov I.A.;

The monograph deals with V.I. Vernadsky’s teachings about the noosphere. It analyzes the process of Vernadsky’s formation of his noospheric views in the course of his academic, scientific and organizational and socio-political activities.

For specialists, university lecturers, undergraduate and postgraduate students and a wide range of readers who are interested in the problems of the noosphere and Vernadsky's heritage. 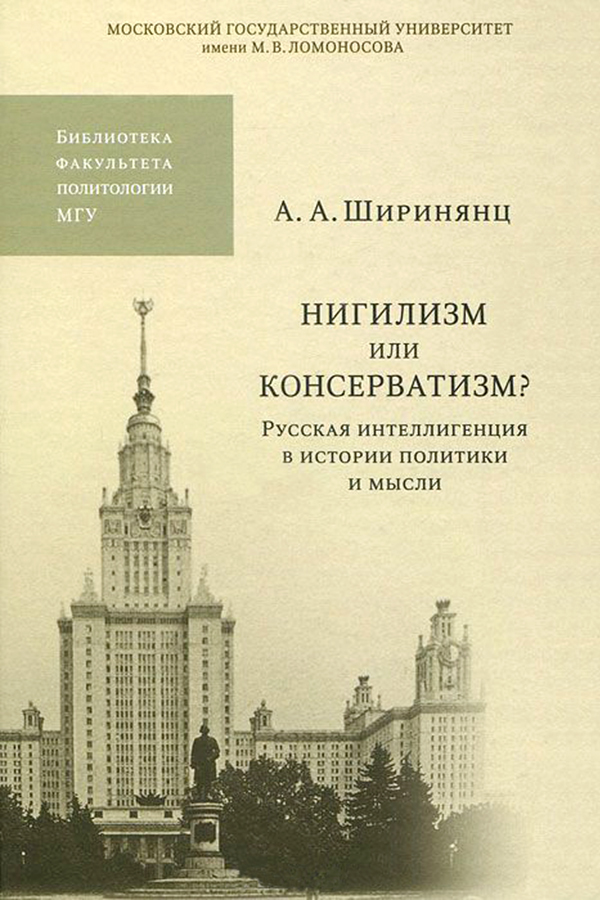 >Nihilism or Conservatism? Russian Intelligentsia in the History of Politics and Thought
Shirinyants A.A.;

For political scientists, philosophers, anyone who is interested in the history of socio-political thought in Russia. 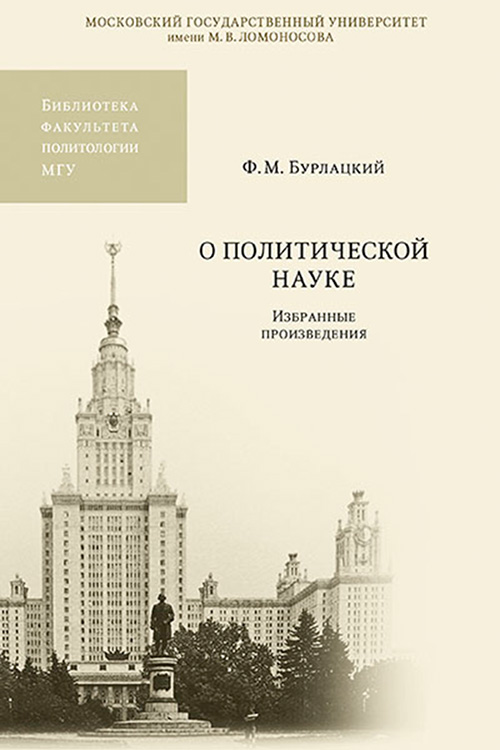 For students, graduate students, teachers, researchers, all those who are interested in political science. 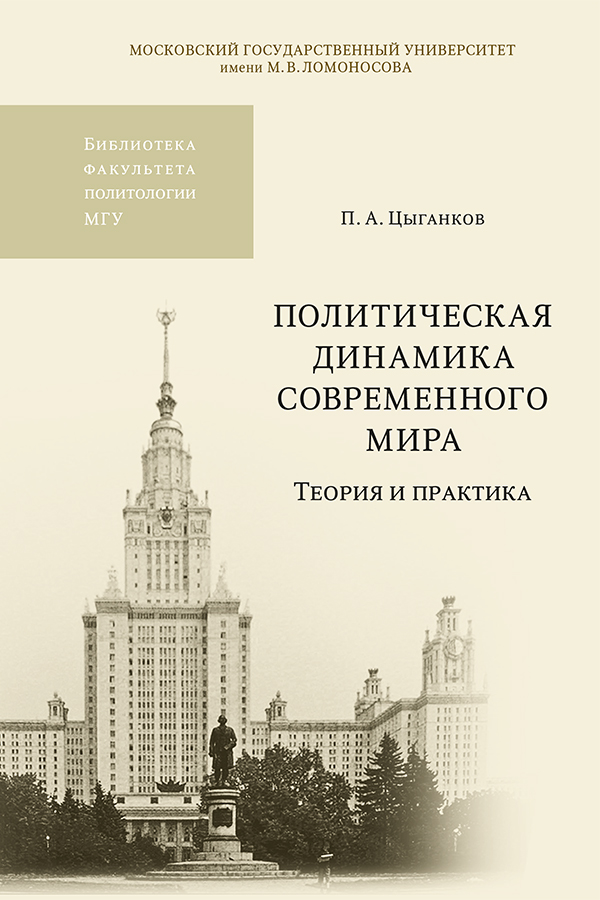 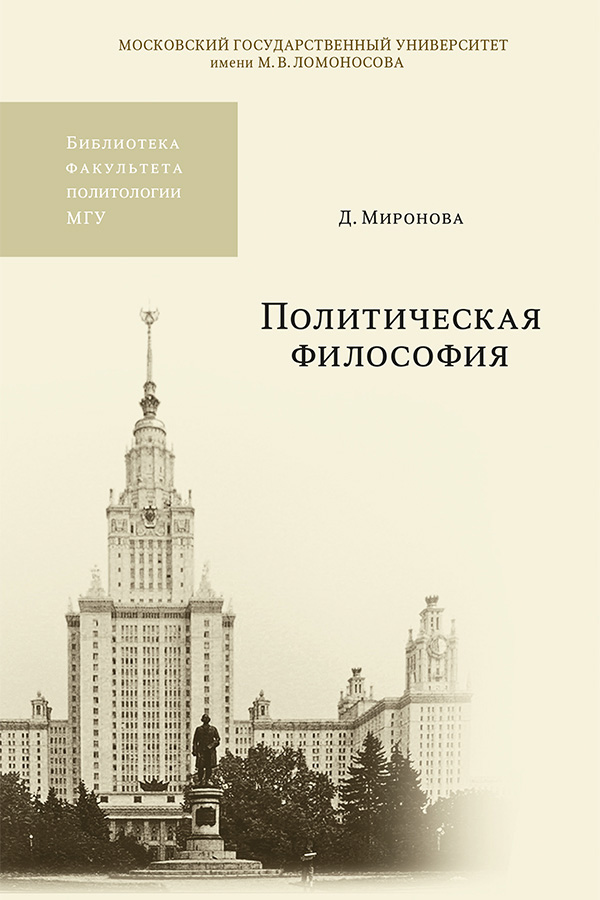 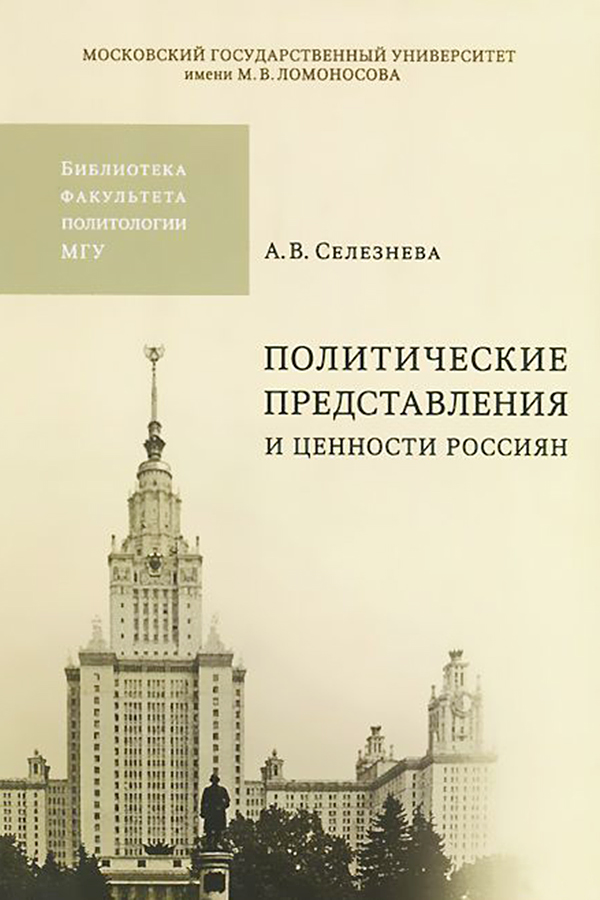 The monograph presents a comprehensive political and psychological analysis of political views, values both at the theoretical and methodological level, and based on the results of empirical research. The indicated phenomena are considered from different points of view: at the level of individual and mass political consciousness, in terms of generational, politico-cultural and political-ideological dimensions. The book provides a detailed picture of the systems of modern Russian citizens’ political ideas and values and reveals the socialization context of their formation. This publication is intended for specialists in the field of political science, sociology, psychology, students and post-graduate students studying political psychology and political sociology and for all those who are interested in this topic. 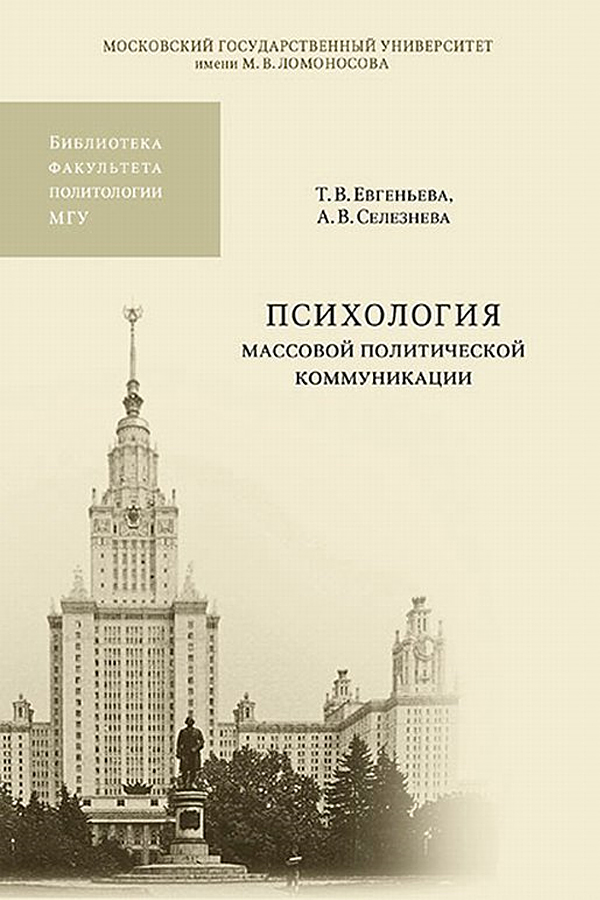 The manual contains materials from the course the authors have been reading for a number of years to students at the Faculty of Political Science, Lomonosov Moscow State University. It considers the theoretical underpinnings of the psychological analysis of political mass communication, provides examples from modern communicative political practice and presents texts for reading and assignments for students’ independent work.
For specialists in the field of political science and psychology, students and post-graduate students studying political communication as well as all those who are interested in this subject matter. 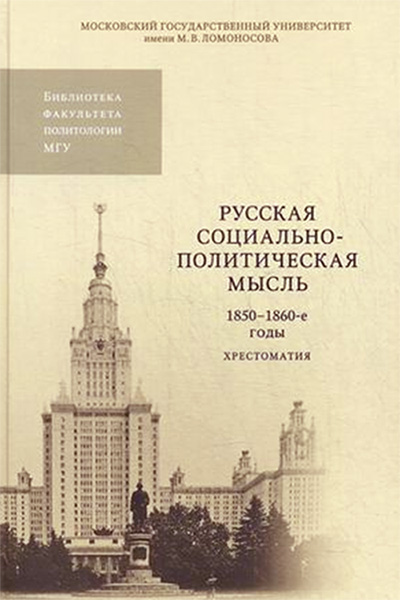 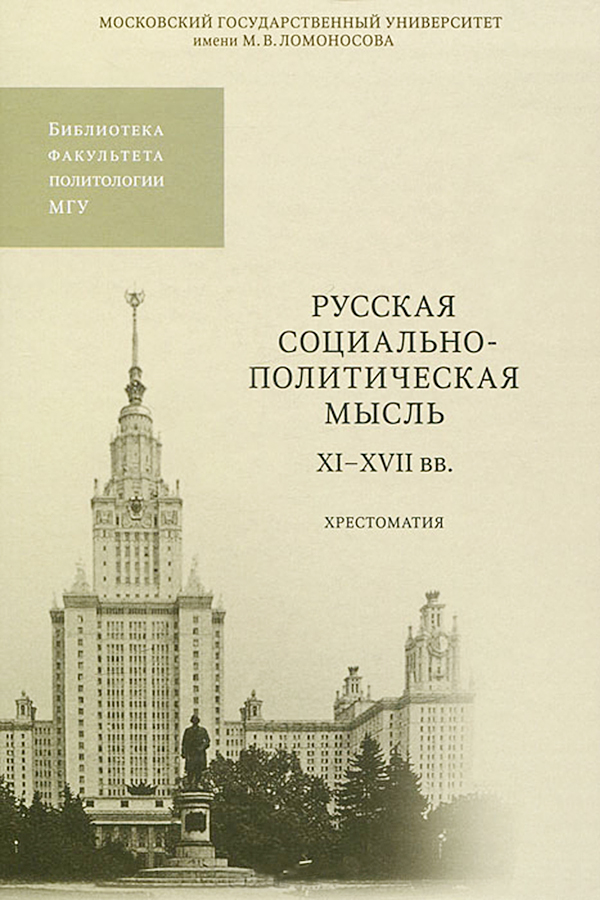 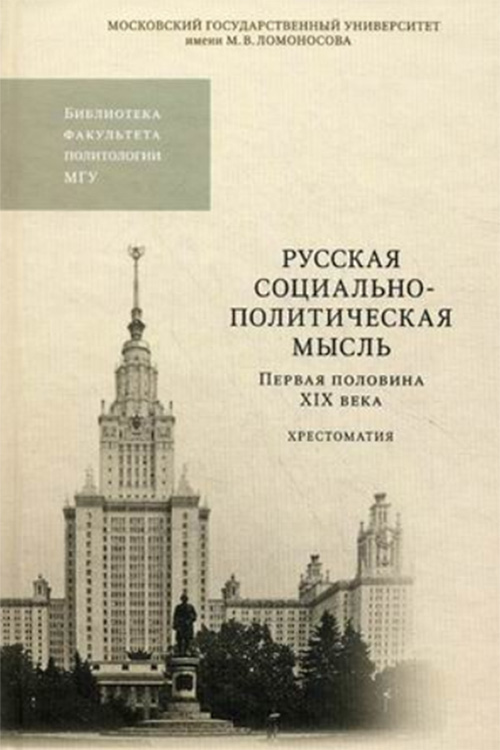 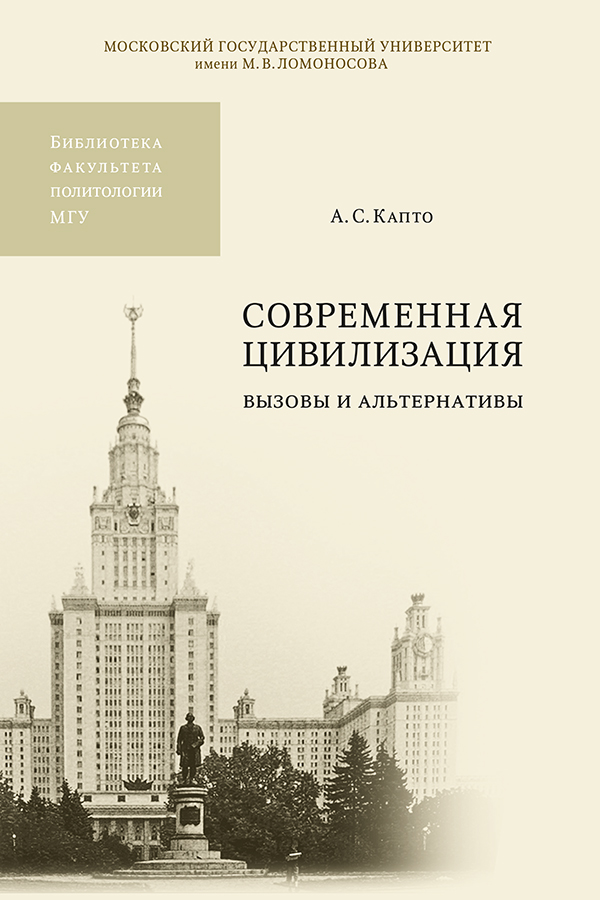 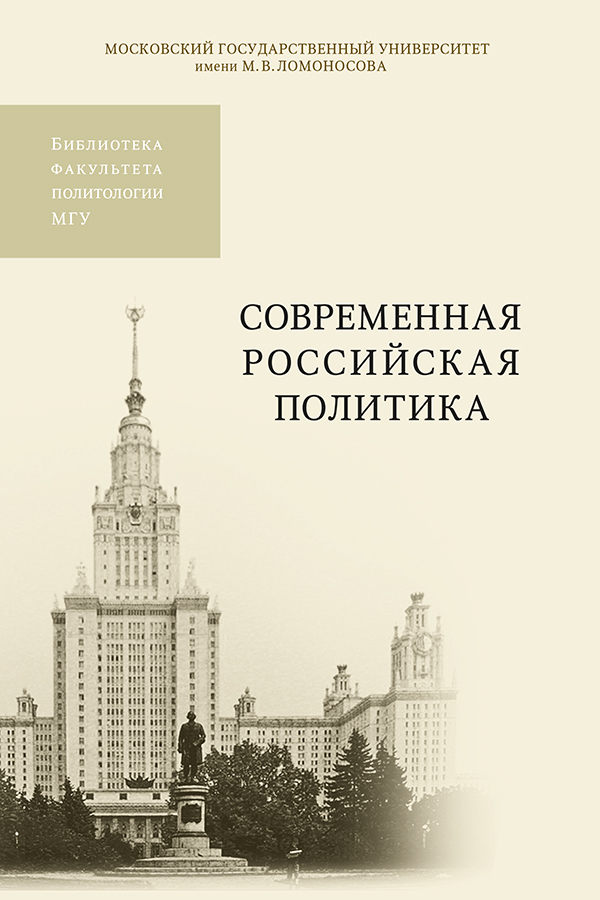 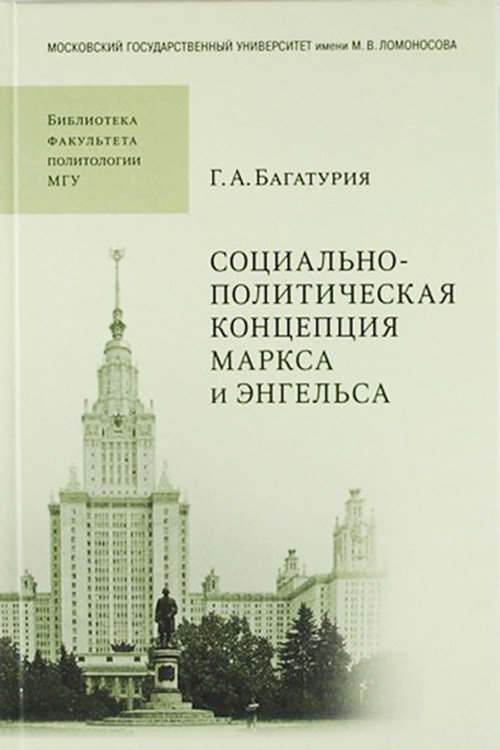 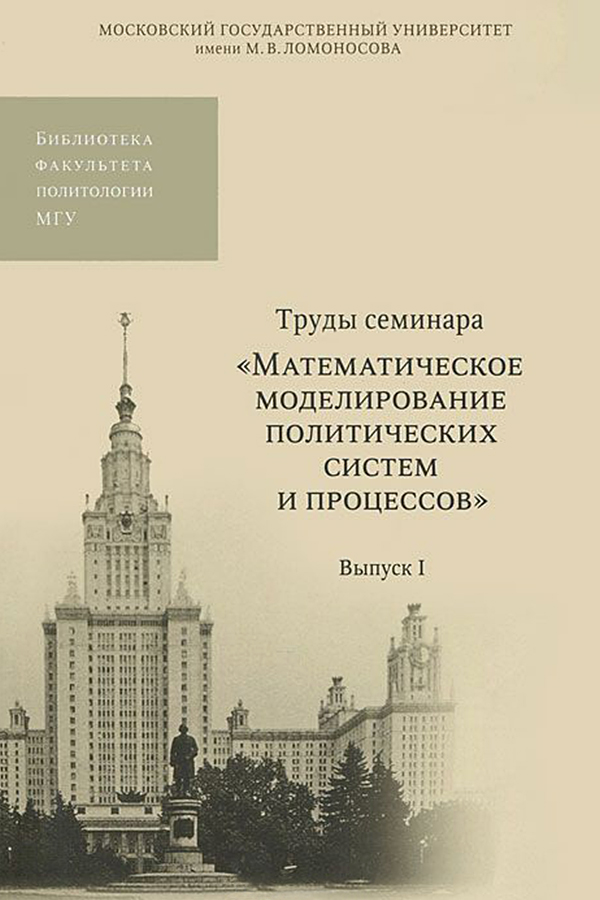 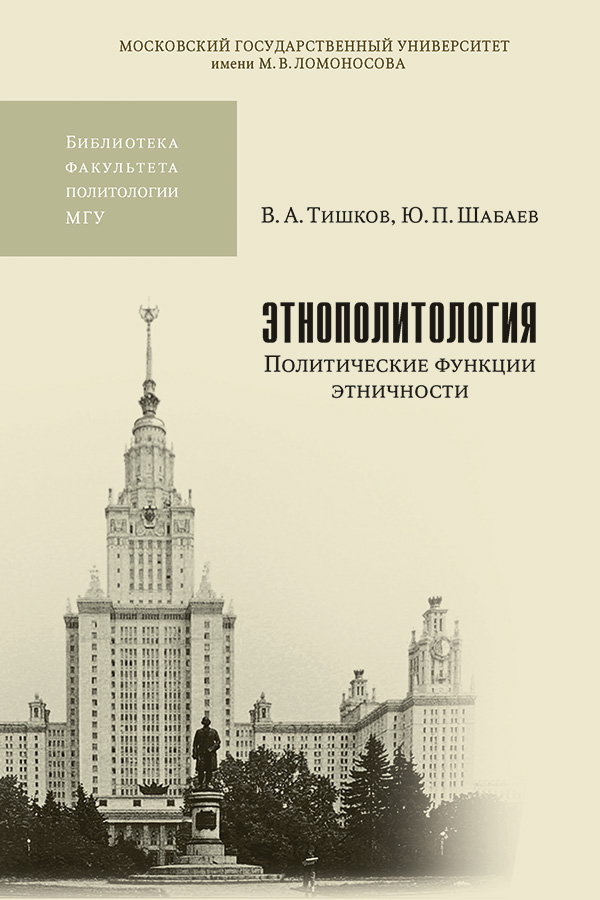