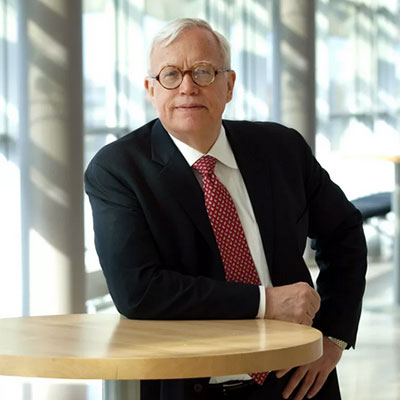 James Joseph Heckman (born April 19, 1944) is a Nobel Prize winning American economist who is currently at the University of Chicago, where he is The Henry Schultz Distinguished Service Professor in Economics and the College; Professor at the Harris Graduate School of Public Policy Studies; Director of the Center for the Economics of Human Development (CEHD); and Co-Director of Human Capital and Economic Opportunity (HCEO) Global Working Group. He is also Professor of Law at the Law School, a senior research fellow at the American Bar Foundation, and a research associate at the National Bureau of Economic Research. In 2000, Heckman shared the Nobel Memorial Prize in Economic Sciences with Daniel McFadden, for his pioneering work in econometrics and microeconomics. As of February 2019 (according to RePEc), he is the next most influential economist in the world.

The author of the book 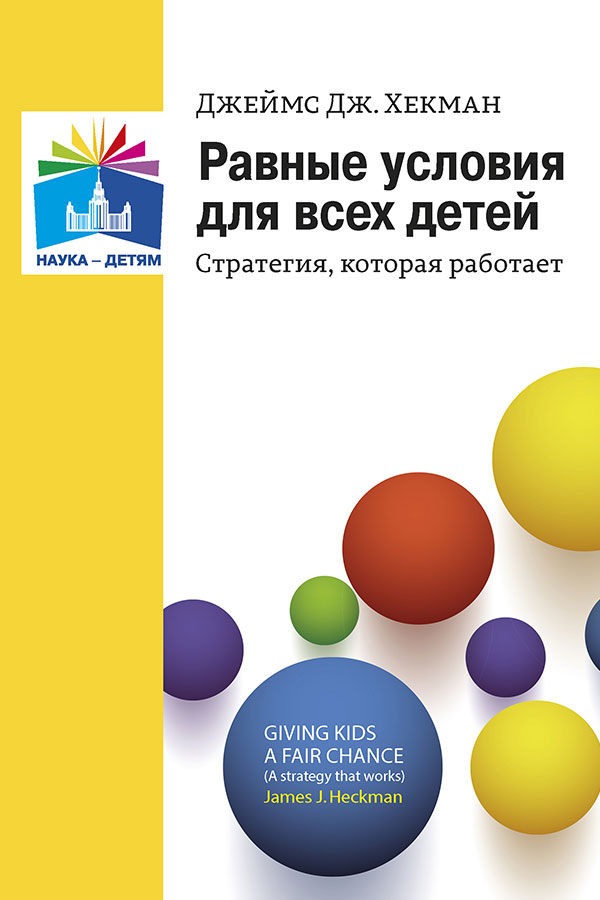