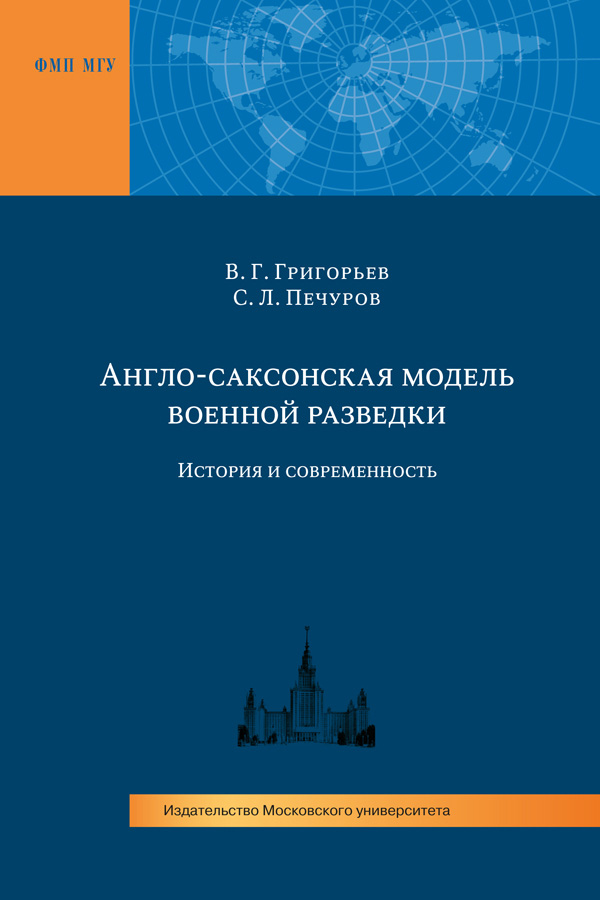 This monograph is another study published under the auspices of the Faculty of World Politics of Moscow State University named after M.V. Lomonosov and devoted to the questions of the formation and development of the Anglo-Saxon model, or concept, military intelligence, poorly studied in the framework of Russian political science and military history. The monograph is a continuation of a series of studies affecting the history of the formation of a conglomerate of Anglo-Saxon states, their inherent features of state and military construction, the establishment of special relations between them, joint planning and conducting coalition wars, etc. 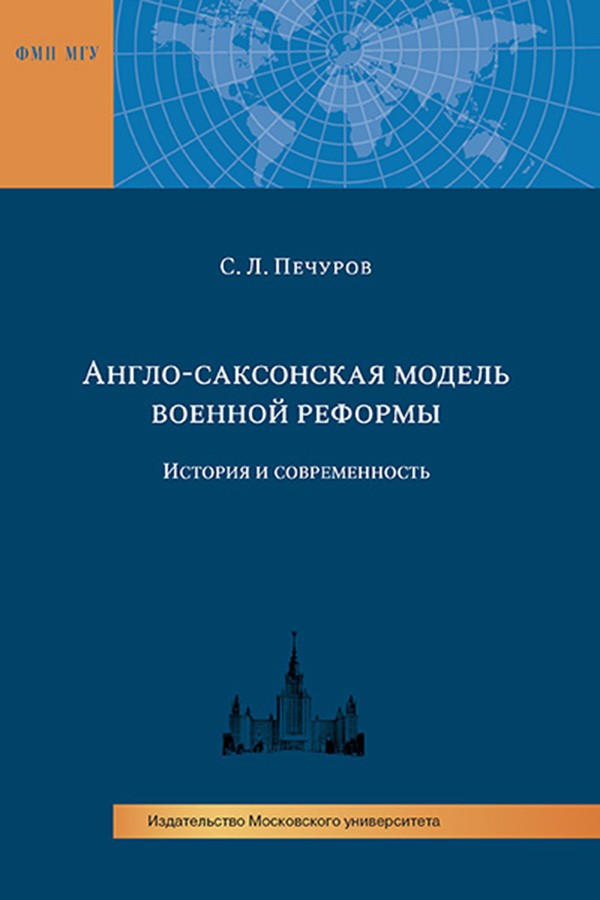 The book is addressed to the students of military and civil institutions of higher education specializing in world politics and international law, experts in international and military security, and to a wider audience of readers interested in military planning. 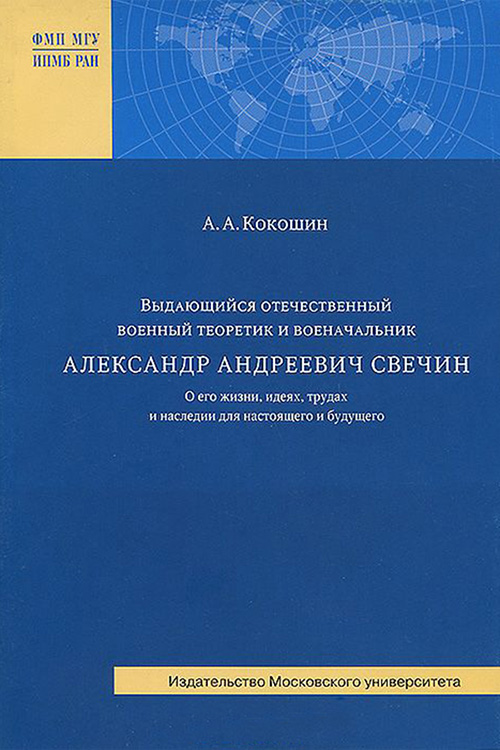 >Alexander Andreevich Svechin, an Outstanding Russian Military Theoretician and Military Leader. About his life, ideas, works and heritage for the present and the future
Kokoshin A.A. ;

The fundamental historical and political work by A.A. Kokoshin, an Academician of the Russian Academy of Sciences and the sixth Secretary of Russia’s Security Council is dedicated to the biography and creative work of Alexander Andreevich Svechin, an outstanding national military leader, military theoretician and political scientist.

The book analyzes his methodology of research into the relationship between politics, military strategy, operational art and tactics; his views on the correlation between defense and offensive in military strategy; formulas for strategic leadership and Svechin’s insightful observations on the future war (WWII).

The book is intended for specialists in the field of politico-military and military strategic problems and for all those who are interested in national military history. It can be used for educational purposes in civil and military educational institutions. 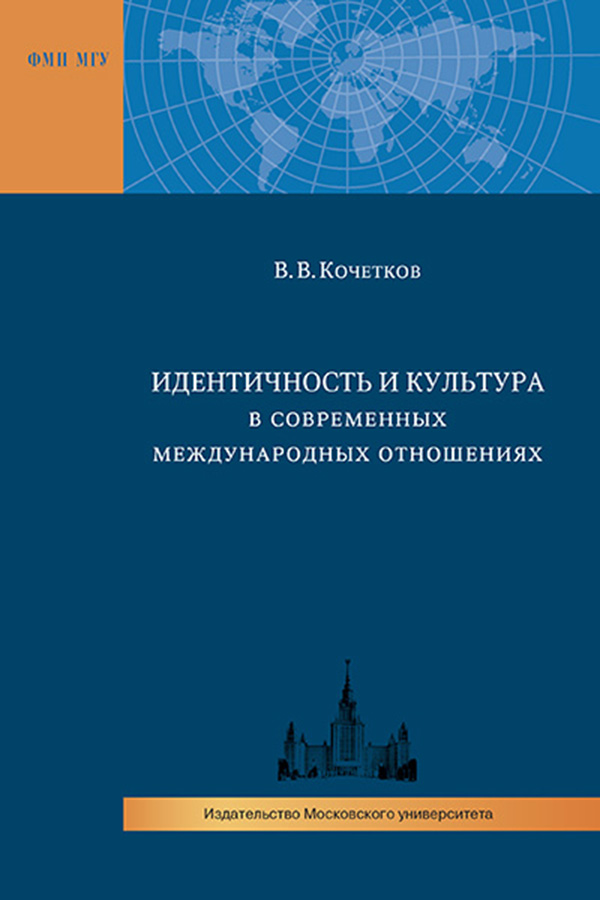 This textbook examines identity and culture as pivotal factors in contemporary international relations. It explores theoretical foundations of culture and identity studies and particularities of leading world powers’ cultures and identities. Special attention is paid to cross-cultural interactions and differences. This textbook summarizes author’s experience in teaching cultural aspects of international relations in Lomonosov Moscow State University for more than a decade.

This book is addressed to both undergraduate and graduate students and lecturers of political science and international relations, as well as to a wider audience of readers interested in contemporary world politics. 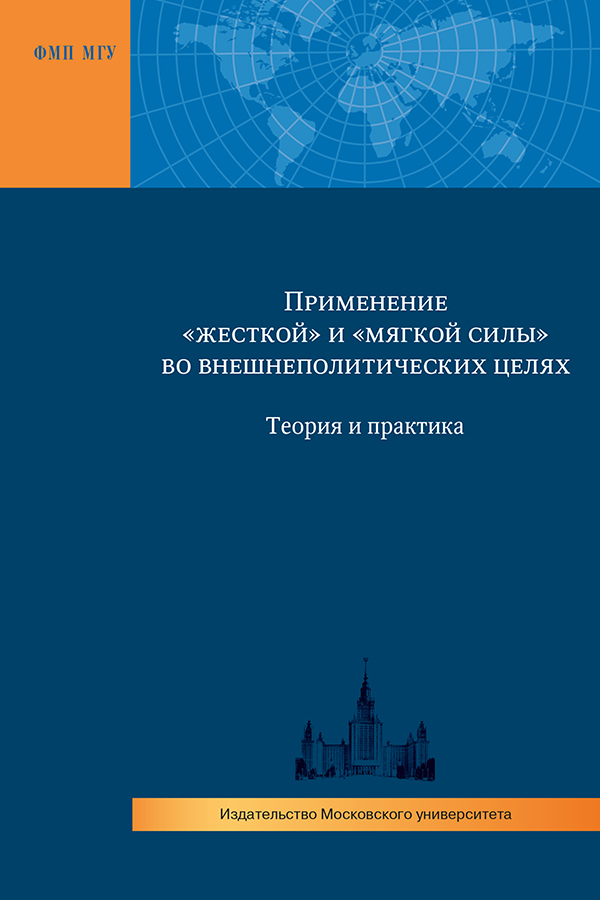 >The Use of ‘Hard’ and ‘Soft Power’ for Foreign Policy Purposes. Theory and Practice
Kokoshin A.A. ; Gromyko A.A.; Sidorov A.A.;

The book contains scholarly works produced by the School of System Studies in the political economy of international relations and led by A.A. Kokoshin, A.N. Gromyko, A.A. Sidorov. The school was formed at the Faculty of World Politics, Lomonosov Moscow State University, based on the Department of international organizations and world political processes and the Center for security and development problems. The articles were prepared as part of the scientific project ‘Methodology of Systemic Analysis of the Practice of Applying ‘Hard’ and ‘Soft Power’ for
Foreign Policy Purposes’ This project was supported by a grant from the President of the Russian Federation for leading research schools of the Russian Federation (NSH-2427.2014.6). The collection contains articles on military, politico-diplomatic and financial-economic instruments as well as ‘soft power’ tools. The publication is addressed to students, postgraduate students and university and college teachers in the field of ‘International Affairs’ and ‘Political Science’, as well as to all whose who are interested in global policy problems.